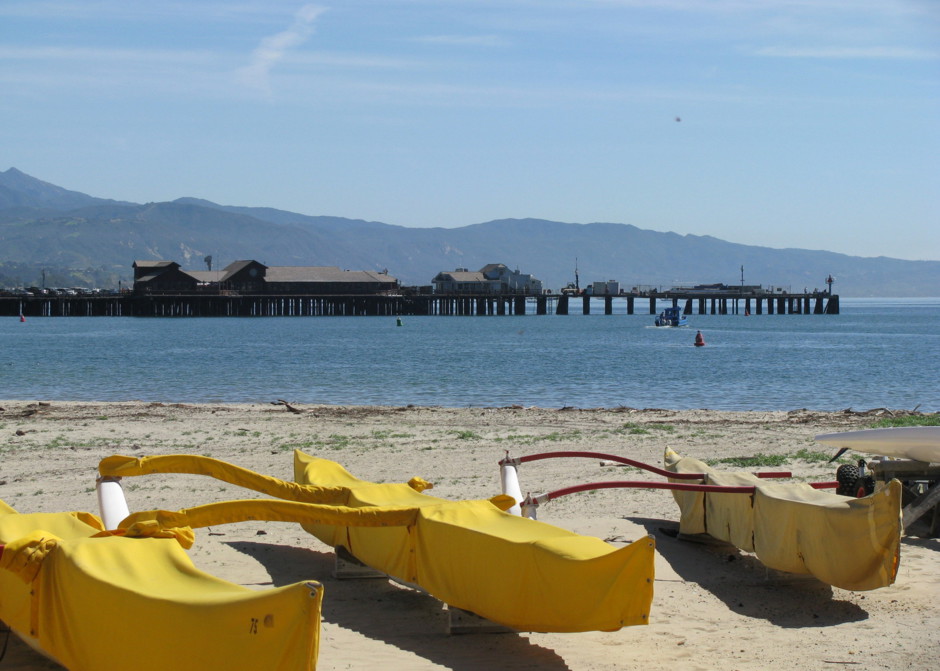 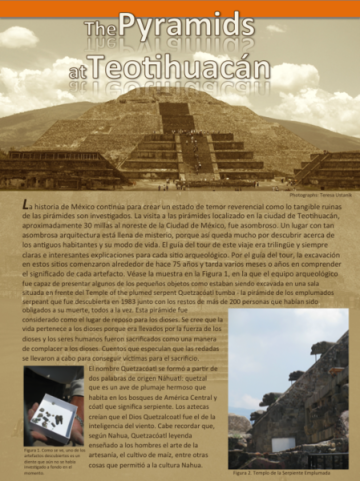 North of Mexico City are the Teotihuacán Pyramids, built around 300 BC as the centerpiece of an enormous city, often compared to ancient Rome. They were inexplicably abandoned centuries before the arrival of the Aztecs, who called the ancient architectural marvel the "Birthplace of the Gods." This report was written while in study residing in Cuernavaca, Moreles in Mexico on a visit to the ruins and pyramids -- an incredible site to behold to learn the history of Mexico.

To view the full report, send us a note and the entire story complete with los voladores -- the flyers performing their dance ritual as well as the Walk of Death, and early dwellings and tombs that were part of the study will be supplied. 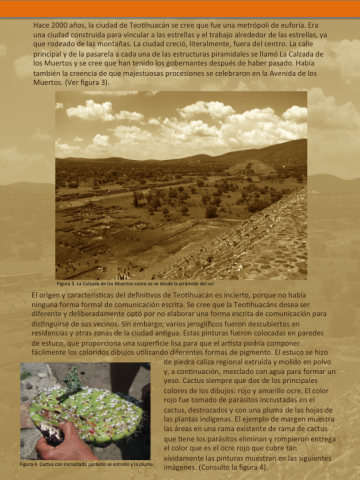